This year City of Belgrade have prepared various free programs and events to mark the upcoming New Year's and Christmas holidays.

Within the manifestation BELGRADE WINTER from December 10 until the end of February Belgraders and guests of Belgrade will have the opportunity to feel the New Year's magic in the most beautiful way. This holiday season brings us all back to childhood. BELGRADE WINTER primarily thinks of our children and brings a lot of magic in series of programs for our youngers.

From December 10th Serbian folk tales, puppet shows and workshops will be performed daily on SQUARE of FAIRY TALES in front of the Vuk Theater.

On December 13th the Children's Cultural Center of Belgrade brings NEW YEAR'S CHILDREN'S CARAVAN to over 25 cities and suburban municipalities.

For the first time within the BELGRADE WINTER, one city municipality designed its own, OLD TOWN WINTER. Duke Vuk's Park will be a place where visitors will have the opportunity to enjoy numerous cultural, educational and entertainment events, concerts, performances, but also great food, hot and cold drinks and music concerts bt the biggest stars!

From December 25th until the end of February the GREAT SKATING RACE will be set to entertain everyone at the Republic Square which will turn into a big, festive space for fun and good time.

Fans of classical music will be able to celebrate the New Year with the concert of classic music in Kolarac Venue on December 31, 2021 from 19.00 to 00.15.

The biggest New Year's spectacle in our country will be the celebration of New Year's Eve in front of the National Assembly, where Sara Jo, Jelena Karleuša and Marija Šerifović will perform.

Traditionally, on January the 1st in Svetogorska and Makedonska Streets citizens of Belgrade will celebrate the first day of the New Year at noon at the OPEN HEART STREET!

BELGRADE WINTER will show that Belgrade is ALWAYS the place of the best entertainment, unforgettable moments, joy and the right destination for new beginnings. 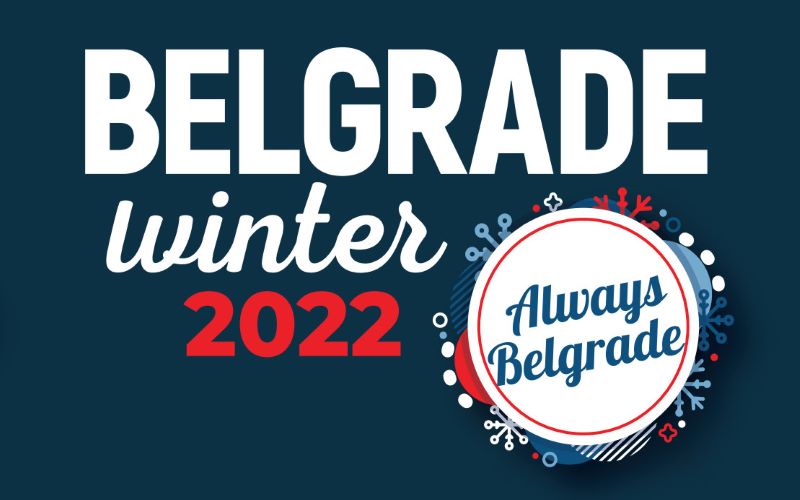 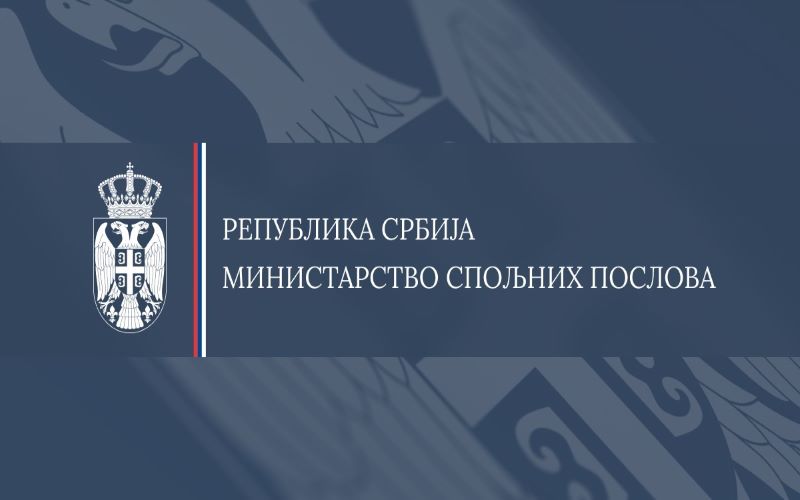 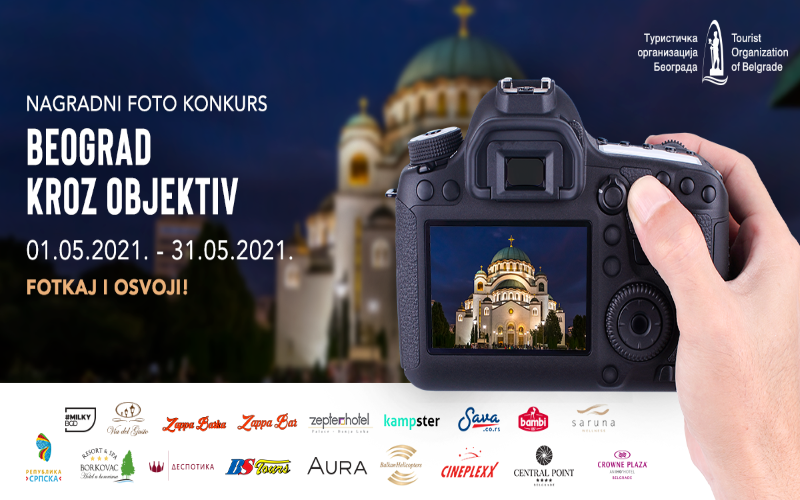 Photo Competition-“Belgrade through a photo lens” 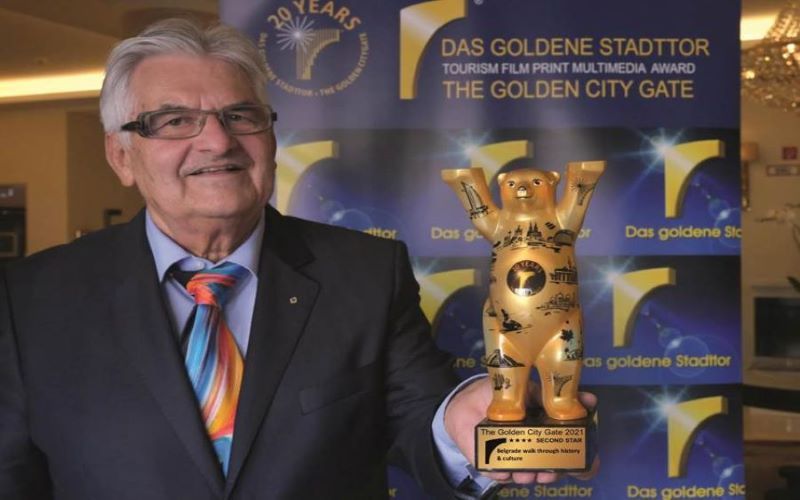