This edifice, a former residence of Prince Aleksandar Karadjordjevic and a city hall, is a cultural monument today. This elegant building, which combines the antique stylistic elements with modern materials and constructions, houses the headquarters of the Yugoslav Film Archive, three screening rooms with screening equipment, a library, a reading room, a silver screen museum, film laboratories, record and video libraries, halls for seminars, concerts, presentations and galleries.

The Yugoslav Film Archive’s film collection is one of the most significant and comprehensive film collections in Europe. The collection of equipment encompasses the period even before the birth of film, old devices for film recording and screening, as well as the equipment and devices from the modern film industry. 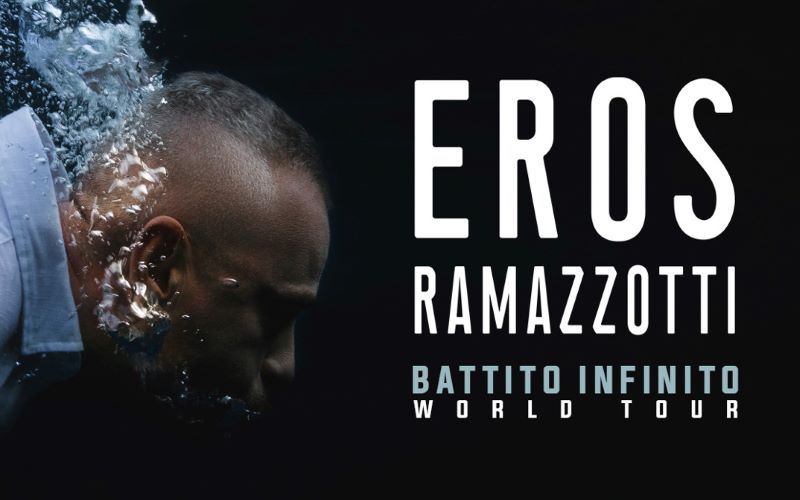