Republic Square, the main meeting place in Belgrade, is the starting point of the city tour. The square, as a cultural and social hub of Belgrade, where the past meets the present, is the place where the youth gathers and where concerts and events are held. It is surrounded by historical buildings - National Theatre built emulating La Scala in Milan, Riunione Palace housing Boško Buha Theatre and the monumental edifice of the National Museum, the largest and oldest Serbian museum.

The monument to Prince Mihailo Obrenović, the work of the famous Venetian sculptor Enrico Pazzi, occupies the central area of the Square. It was set up in 1882, in memory of the Prince who improved the economic and cultural life in Serbia, and who was assassinated in 1868. 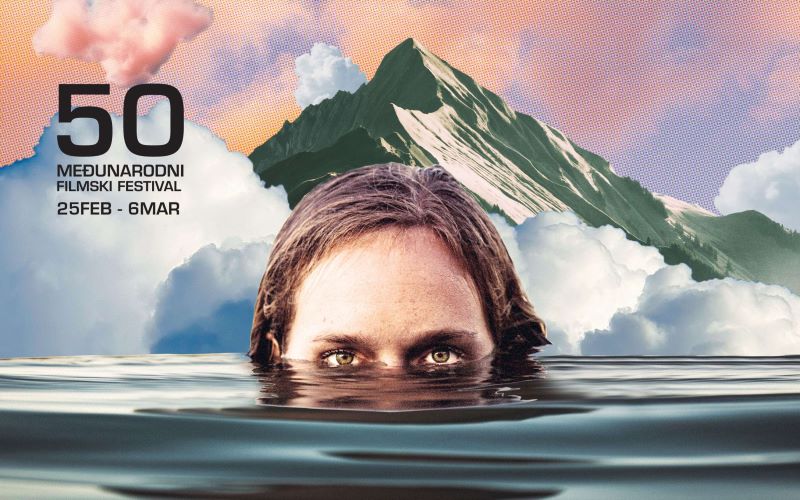 The audience will be offered over 80 premiere films in various programme selections... 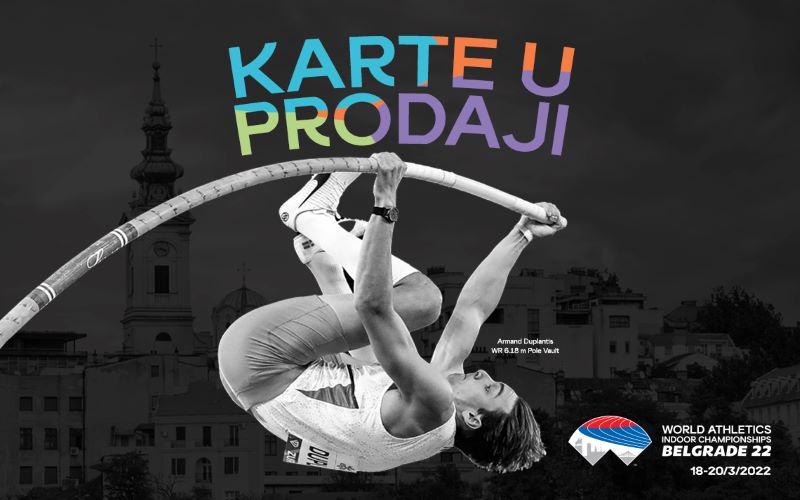 Serbia and our capital will host 1000 athletes, coaches, and officials from more than 150 countries 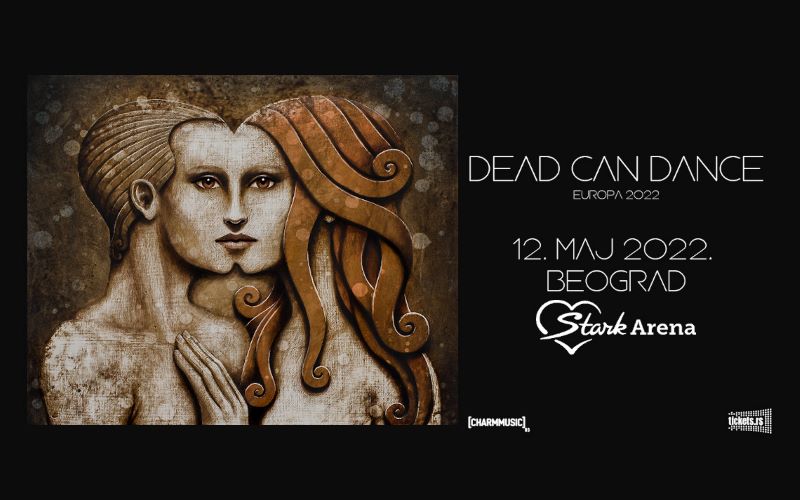 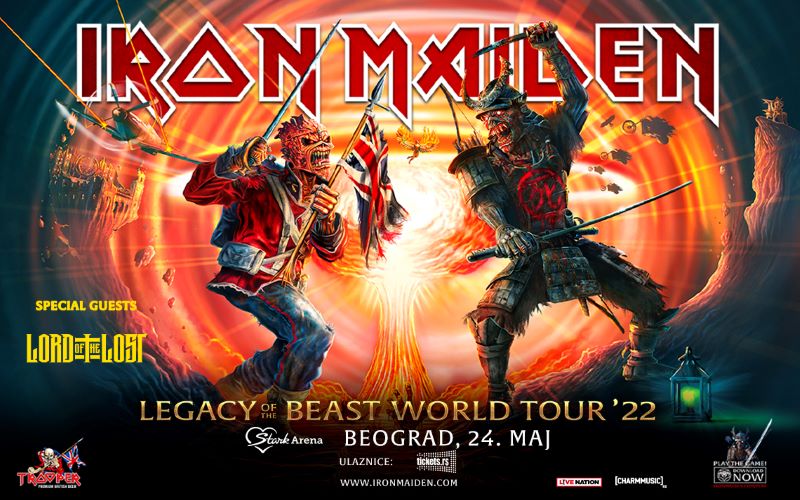 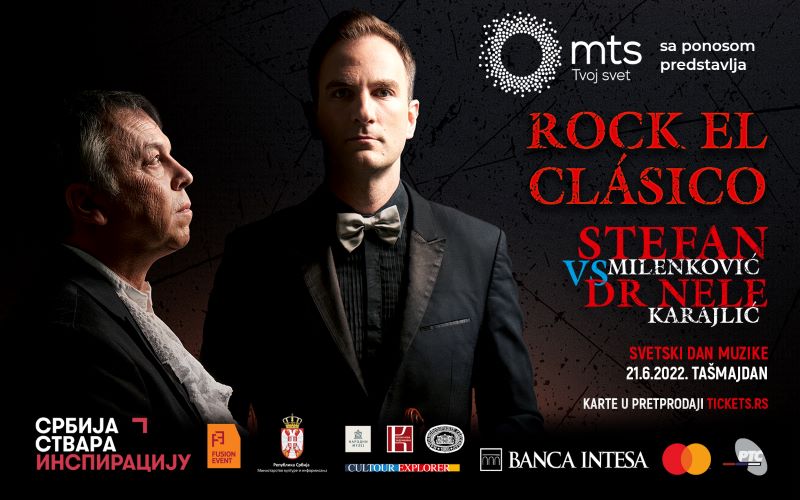 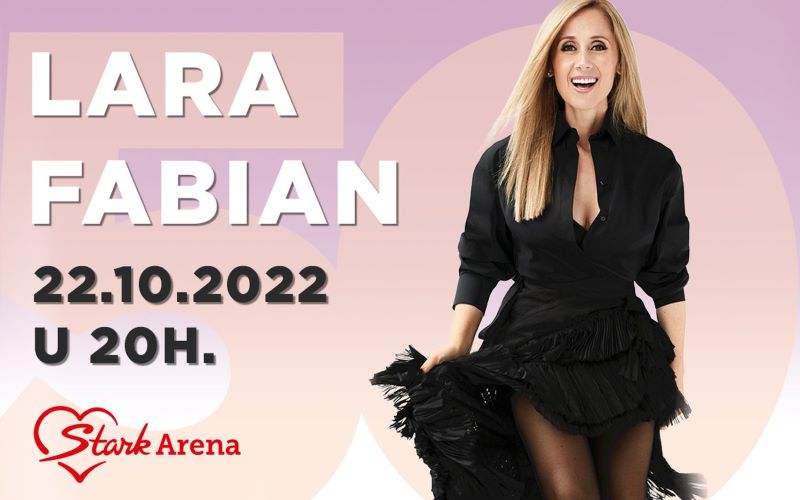